Orange County is the central county of the Orlando area and the fifth most populous county in Florida with a population of over 1.3 million. Home to The Florida Mall and the United States’ second-largest convention facility, the Orange County Convention Center, the area also sees a large amount of tourism traffic.

Named after the fruit that constituted the county’s main commodity crop, Orange County has since been developed for housing to accommodate Florida’s continuing population growth. In fact, developers have brought a $96 million 11-building, 496-unit apartment project to West Orange County.

Additionally, according to Orange County records, the Orlando Fashion Square mall will undergo massive improvements. The estimated #1 billion in redevelopment is expected to include mid- to high-rise apartments, mixed-use retail and restaurant space, office space, a parking garage, and a hotel. Obviously, these projects will all require the use of permitting services within Orange County.

Orange County’s demographics and high population density means great potential for further residential and commercial development with the market indicating a demand for apartments and attractions for area locals. This great development potential also means great potential for headaches and red tape where the permitting process is concerned. Suncoast Permits is here to eliminate those headaches and cut through that red tape.

If you have an upcoming project in Orange County, reach out to Suncoast Permits to learn about our digital and expedited permit process. 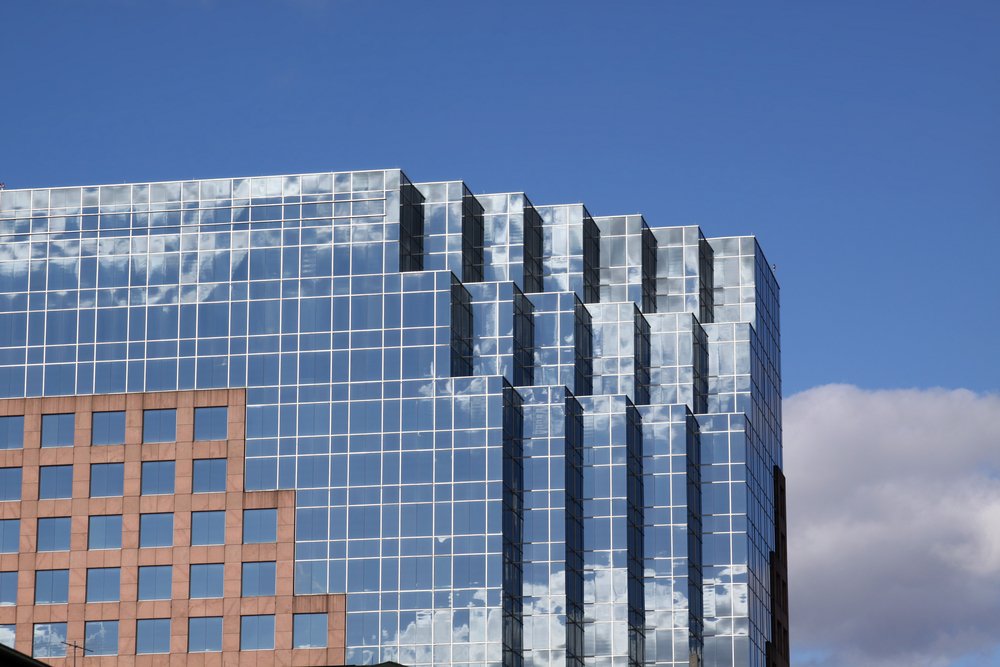