Polk County is in Central Florida, situated between Tampa and Orlando. The growth and development of the area has been aided by its convenient location and the agriculture, cattle, citrus, and phosphate industries. These industries, as well as increasing tourist revenue, play vital roles in the area’s local economy. With 17 municipalities covering over 2,000 square miles, Polk County is the fourth largest county in the State of Florida – its largest cities include Lakeland, Winter Haven, Lake Wales, Bartow, Haines City, and Davenport. The county is home to historic attractions like the Book Tower Gardens as well as new attractions like LEGOLAND Florida Resort, which confirmed plans for expansion in 2021.

A 2020 Florida Trend report calls Polk County’s location an innate economic value as a “distribution hub.” Bobby Green, Auburndale’s City Manager says “Polk is smack dab in the middle of the state, between the Atlantic and the Gulf, between Tampa and Orlando, which are two of the best airports in the world. It’s just right for companies needing quick delivery. It makes sense, then, that Amazon and Publix are located here.”

It also makes sense, then, that the major builders and developers re planning subdivisions and apartments. The trend is not only residential single and multi-family property developments, but also carries over into the commercial development as downtown revitalizations in Polk County cities like Lakeland and Winter Haven are underway. There are several larger building organizations who are requiring permitting services within Polk County.

The Polk County Building Division has limited the services offered with application cut-off times and average lobby wait times between 35-136 minutes. Builders and developers can avoid this all together by allowing Suncoast Permits to expedite their residential and commercial building permits within the Polk County administration. 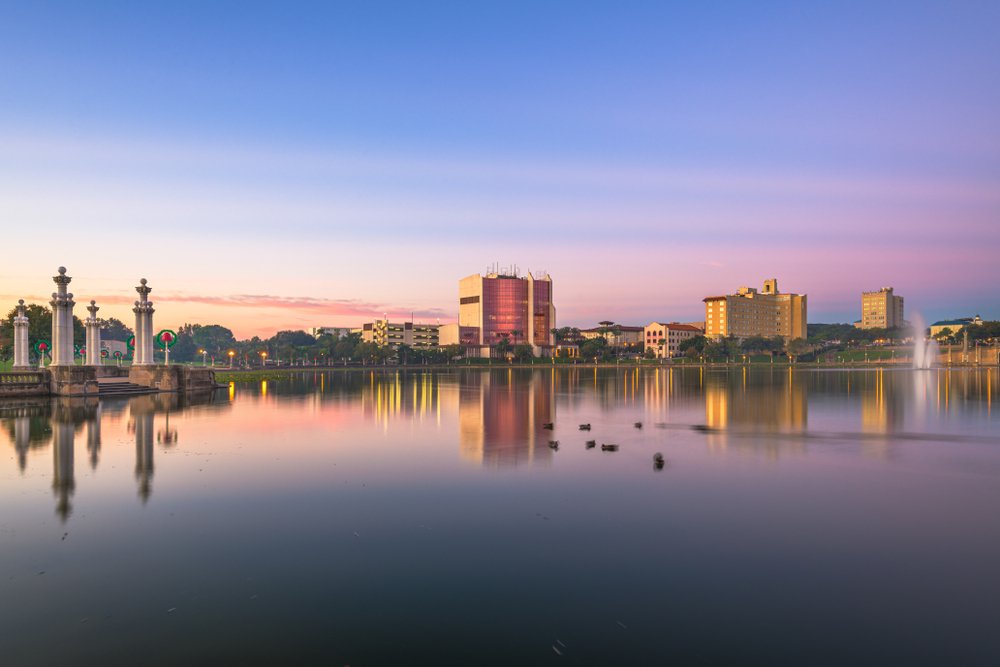