Though, historically, Sarasota has been a magnet for those looking to live in paradise near or on the beaches, there is a rising demographic looking for a modern, city lifestyle in downtown Sarasota. Attracted by access to urban amenities, restaurants and coffee shops, and the ability to walk to retail areas, this demographic is changing the Downtown Sarasota skyline. Developers in the Sarasota area are responding to the demand as downtown is growing vertical with the rise of thriving new developments that include apartment living and mixed-use projects with a retail and residential component. This, obviously, has included an uptick in commercial permits requested and submitted within Sarasota County.

Another big project coming to Sarasota is the Marie Selby Botanical Gardens Compromise Master Plan which is slated to include a new parking structure, restaurant, learning center, and roadway improvements for traffic infrastructure in the area. The growing residential and commercial development, steady population growth of newcomers, and the increased number of upper-income individuals make Sarasota County the 15th largest county in Florida. 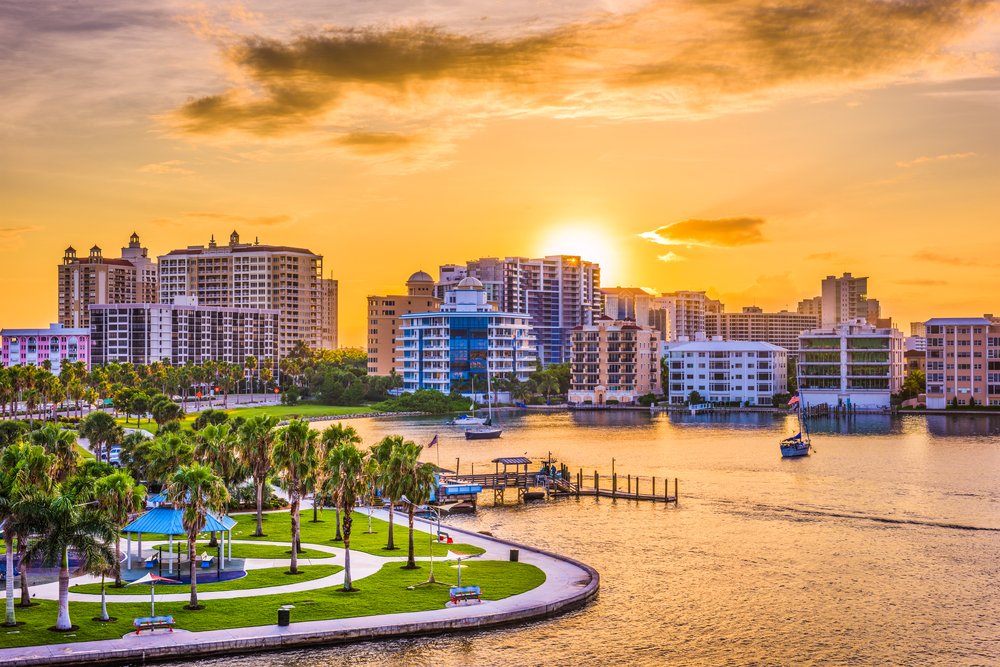